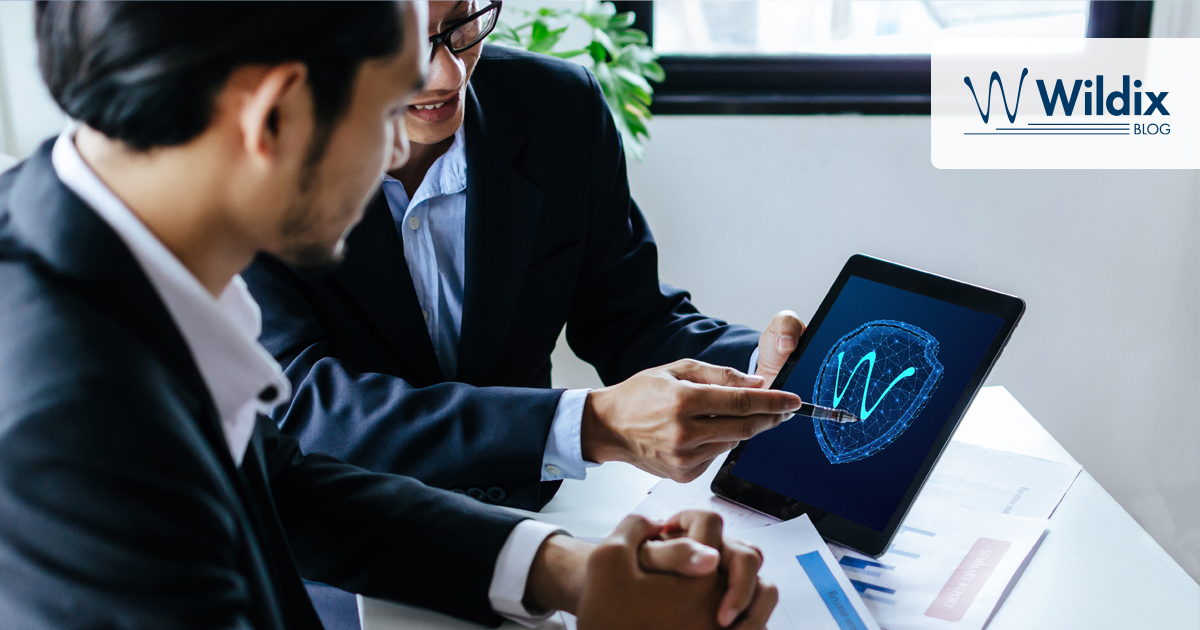 To Sell Cybersecurity, MSPs Must Be Prepared & Stay Aware

One way to sum up cybersecurity is with the oft-paraphrased words of Joseph Heller: “Just because you’re paranoid doesn’t mean they aren’t after you.”

Being safe against cyberattacks, after all, means staying protected against what’s largely still unknown. Yes, we have a certain idea about how past data breaches and hacks were carried out. The issue is, how prepared are you against future attacks — ones that will use different methods of intrusion?

The cliche answer to this is that you must expect the unexpected at all times. Of course, this isn’t very helpful when it comes to laying down actual plans for protection. The internet is both vast and extremely complicated, with new ins and outs forming all the time. Preparing for “the unexpected” in that context is about as feasible as surviving a zombie apocalypse in a hedge maze.

Fortunately for MSPs, there’s more predictability in cybersecurity than the average end-user may think. What makes the difference, in terms of demonstrating that you’re worth their investment, is being aware enough of larger digital trends and contexts to see shakeups coming.

An MSP who can do that well, of course, makes an invaluable asset to businesses. Let’s get into the whys and hows of providing it.

We should first go into the fact that expectations about increased investments aren’t coming from thin air. According to a survey from the digital security company Kaspersky, a whopping 85% of respondents report their company will increase cybersecurity spending by up to 50% in the next 12 months.

The survey noted three particular points of concern among respondents:

It also illustrated three particular areas respondents were willing to spend more in:

Considering the current context, these results are hardly surprising. By now, businesses have behind them major news stories of exorbitantly expensive cases of data breaches and ransomware attacks. Ahead of them, they see reports of Russia — largely responsible for those record-shattering attacks — preparing to hack systems more aggressively than before.

That’s led to a lot of confusion among businesses and even more anxiety. Clearly, there’s been so much of both that they’re allotting for more preparation and better responses in the event of a worst-case hacking scenario.

Cybersecurity expertise being needed in large supply, there’s a huge opportunity for MSPs to step in and provide guidance. At the same time, that expertise will only come across as valuable if said MSPs actually know the environment.

Not knowing the situation may have worse consequences than just looking foolish, too. That same Kaspersky survey also noted that, in the event of a cyberattack, 25% of businesses would hold their vendor responsible. Furthermore, 38% said they would change vendors outright.

Fortunately, preventing cyberattacks and demonstrating expertise go hand in hand. Rather than expecting the unexpected, both can be accomplished through a simpler, more straightforward maxim: be prepared and stay aware.

Obviously that means setting up security parameters for customers that you know to be reliable and without risk of being compromised. Just as much, however, it means staying in the loop about news, staying updated about where the internet’s risks are lurking and signs of where they may pop up next. As secretive as cyberattackers typically are, foresight can keep you one step ahead.

In fact, an example of how to be that proactive can be found right in this blog post.

Who Can You Trust?

The truth is, the analysis we’ve been doing comes with a certain level of irony. Because just recently from the time of writing this post, Kaspersky was designated a security risk by the US Federal Communications Commission.

The takeaway here isn’t to say that the previously cited survey results from Kaspersky are useless, of course. Increased cybersecurity spending in 2022 is something that Gartner already predicted last year, after all, and it only makes sense that this trend would increase amid continued global instability.

Rather, the point is that not even known brands with significant industry recognition can be taken at face value. Even more relevantly, we should bear in mind that a bit of foresight and digging into the situation would make it possible to see this problem coming ahead of time.

Because, crucially, warning signs about this brand were present for some time already. Since 2017, the US government has been wary of Kaspersky, noting previous business ties with Russia’s Federal Security Service (FSB). Although Kaspersky has denied any existent links to the Kremlin, US officials found reason to believe otherwise and banned the software from government systems.

An MSP who had been aware of this ongoing news is, of course, more trustworthy to businesses. Awareness of ongoing problems such as this makes it that much easier to see where they may potentially boil over — and, more importantly, steer clear of them well before any incident occurs.

Instead of having to expect the unexpected, MSPs and cybersecurity experts must be prepared and stay aware. An eruption of data security problems will always be shocking, sure, but telltale tremors can usually be felt before that blast.

So if, for example, a UCC vendor has existing ties within Russia, it may be a warning sign of at least government sanctions if not outright vulnerability. If a vendor is continuously open to hacks and breaches, that likewise should be registered as early alarm bells.

With how suddenly a new cyberattack can strike, it’s critical to act quickly upon even early suspicions and concerns. Sure, some might call that paranoia. But in a field where so many are out to get you, perhaps a dash of paranoia is warranted.

If you truly expect to keep customers protected, this ongoing approach to security — one with thorough, verified protections and distrust for even potential threats — is to be followed above all others.

Learn how Wildix addresses cybersecurity with our free white paper.

For more tips on cybersecurity and tech, subscribe to receive our magazine for free!