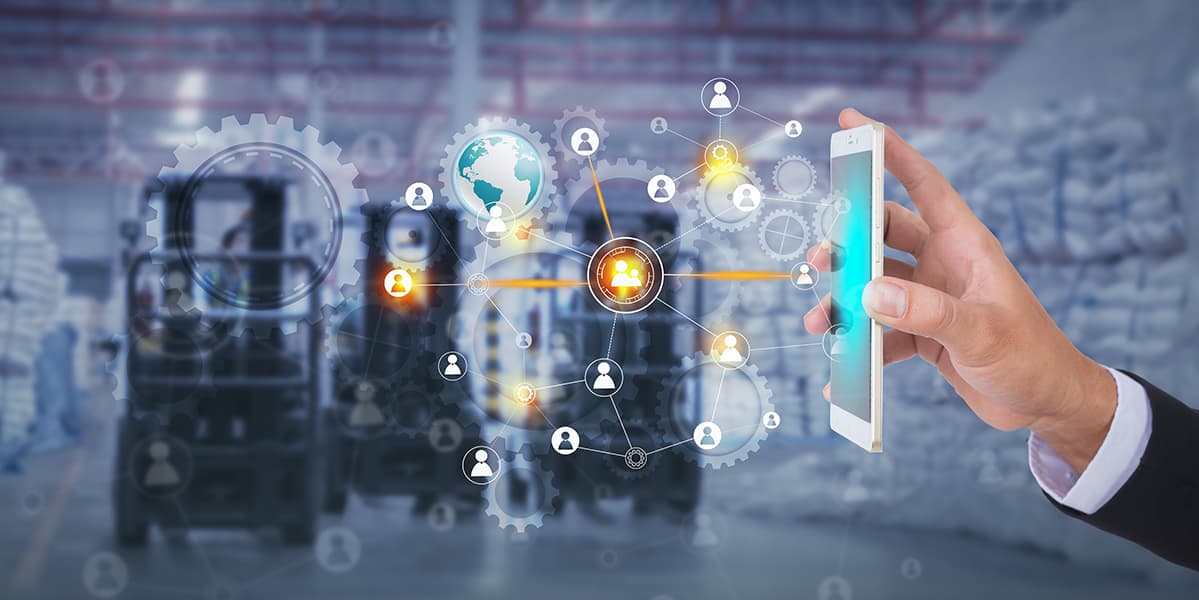 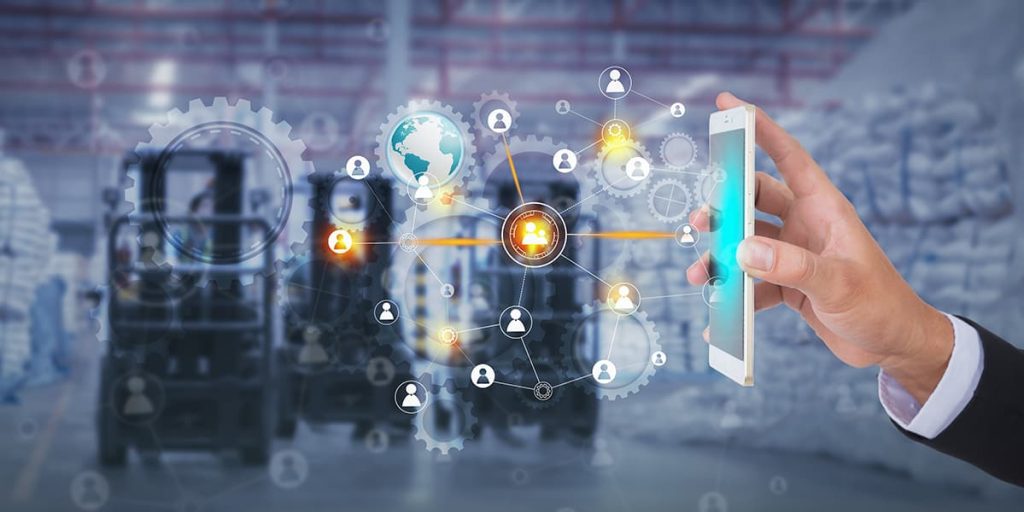 When installing a new system, it is hard to escape the paradigm of creating yet another user database and new passwords for each one of these users.

How does this happen? The engineer who configures the system usually starts by adding a few accounts manually to perform the first test calls and then more and more, until all users are created. This approach has clear drawbacks, since it is:

The best way to manage accounts creation is to let somebody or something else do it for us. The ideas described below also apply to customer contact creation in the UC server.

Any organization has (or should have) a list of employees and their information (mobile number, email, etc). This list should be converted into a spreadsheet and enhanced with other parameters, such as the phone number, preferred language, and other information useful on the UC server.

This list can then be easily imported to the UC server. When changes take place in the organization, the list can be updated and imported as many times as necessary.

Even better than using a list is to import the users directly from the source. The best sources of users are:

Of course, the advantage of directly accessing the data source is to automate the process in the future. The UC platform will keep its user information updated by performing the import again (updating modified accounts, adding new accounts, and removing deleted ones).

Passwords are a problem both for admins and users. The former has to make sure passwords are secure enough, and the latter must remember them. Increasing the number of passwords that must be memorized (and rememorized when the system forces users to update them) often leads users to store them on paper.

You can solve this problem and simplify everybody’s life by using Single Sign-on.

Single Sign-on is very popular at the moment. It reuses authentication credentials from already registered systems (including Google+, Active Directory, Exchange, Office 365, Facebook, and Linkedin) to authenticate the user on other platforms. In other words, the UC server platform will trust the confirmation provided by the other platform where the user has provided correct credentials.

This way, in just one click, the user is authenticated and no other passwords must be remembered.