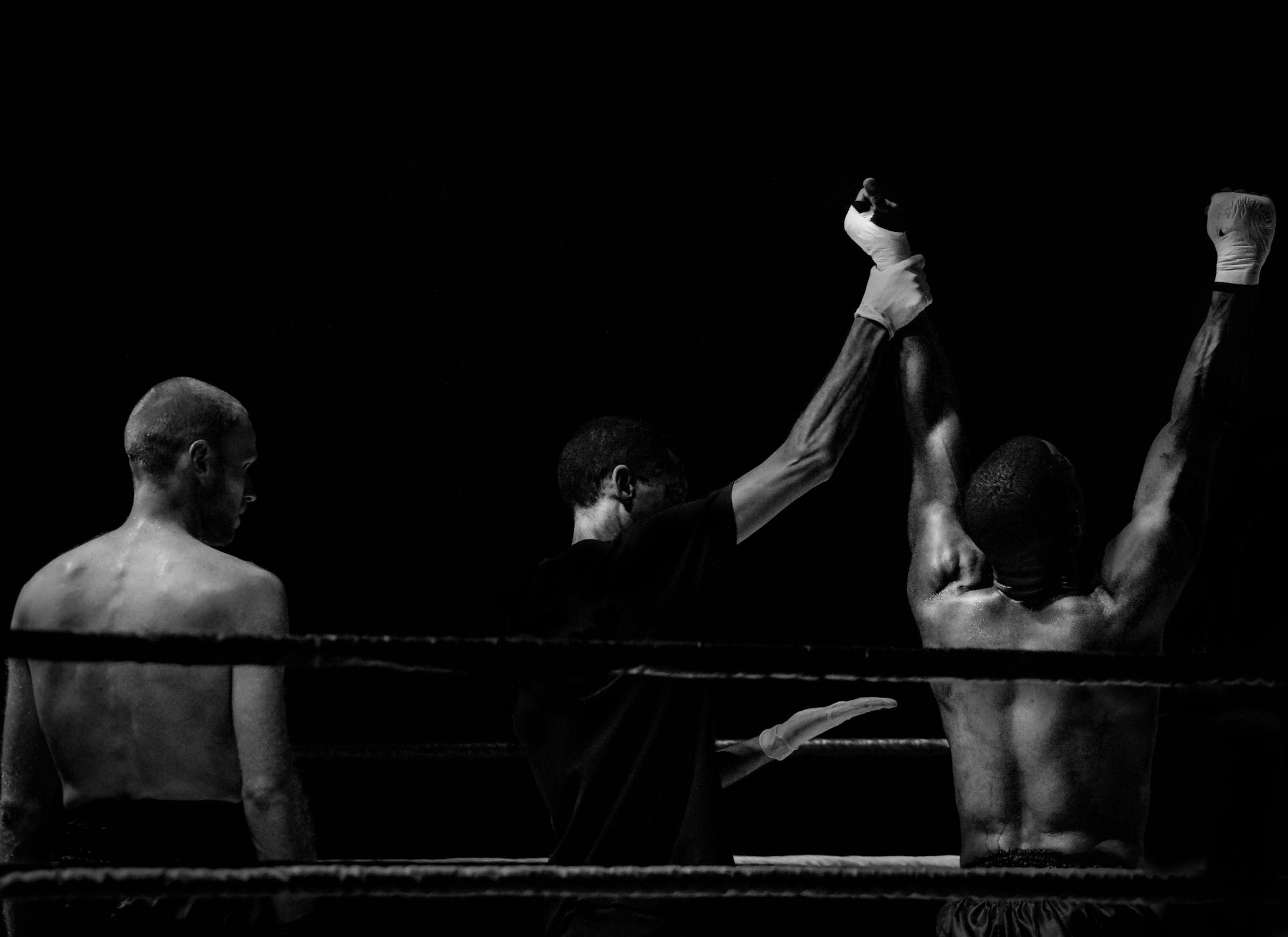 Eddy Chaed is a telecom specialist for Artelecom, a Belgian Wildix partner for 2 years.
In less than two years, Artelecom managed to make it onto the podium of Wildix’s Francophone partners. What could these Belgian friends have to share with us on Avaya, you ask?

Eddy Chaed and Albert Ruche, Artelecom’s two big names, sold Avaya systems for 18 years. Artelecom has risen four times to become the leading Avaya integrator in Belgium. Yet two years ago, they decided to join the blue ecosystem and as Eddy so aptly put it, “You’d have to be crazy to sell Avaya after installing Wildix.”

Let’s go back and see how this partner, who saw huge growth with Avaya, came to this conclusion. We had the pleasure of interviewing Eddy, who explained everything:

It is necessary to understand that today, in order to install each of these three Avaya products, it is necessary to install specific, paid aggregations. These aggregations are accompanied by limitations, particularly with regard to the number of users. We, Artelecom, had only aggregation for the deployment of the IP Office™, which limited us to a system deployment of 2,500 users. With Wildix’s multi-site WMS system, the only limitation is the number of users per PBX, but in a network, there is no limitation on the number of PBXs. Anyway, after 2,500 users, the Avaya collaborative space is limited: the presence and supervision of one site to another are not available. The Avaya multisite is then limited to trunking.

Two years ago, we decided to switch to Wildix because the Avaya system was becoming too obsolete and not at all adapted to the market; becoming more and more difficult to sell. Avaya is not able to offer all of Wildix’s features.

For example, to take advantage of a sample of features similar to those offered by the Wildix Collaboration interface; such as instant messaging, text messaging, or conferencing; a customer had to invest in a multitude of extremely expensive platforms: I am thinking of the One X Portal, the IP Office™ or the Aura Systems mentioned above. Of course, features such as post-it, fax server, SMS server, file transfer in instant messaging, and remote PC control are not possible. And, not surprisingly, these platforms require a significant upfront capital investment. A commercial method that does not respond to the democratization of telephony services in OPEX mode.

You should be aware that each of these platforms requires a virtual machine. For example, to host an IP Office™ solution we need 4 servers, when it takes 7 for Shoretel and 1 for Wildix.

Other features are only available through DevConnect, a collaborative website that hosts applications and services developed by Avaya partners. Applications that are not free. Let’s take the fax server as an example. For the acquisition of 2 fax channels, we were charged a 4-digit amount; quite astounding when we know that Wildix includes it in its Basic License.

An impressive example: the Avaya voicemail license is limited to 4 simultaneous consultation channels. This means that only 4 users can view their voice messages simultaneously, others have to wait. This service is worth a good 1,000 euros. It is included in the Wildix Basic License.

As far as the transfer of skills from Avaya to Wildix is concerned, it has been unbelievably simple. To be more explicit, the Avaya system is very cumbersome and extremely complex to master compared to Wildix’s very intuitive system. It took us only 4 months to fully embrace this new solution, which is easier to manage and deploy. Unquestionably, we have at least halved the average installation time of our construction sites.

Whether in terms of price or complexity, Avaya is as complex as Wildix is simple. The number of references can be counted into the thousands at Avaya, while for Wildix, the catalogue counts 146 references – a considerable time saving in the creation of commercial offers. The cost of posts is generally three times higher compared to Wildix posts, which have much greater functionality.

It is also necessary to be aware that updates are quite costly and, above all, synonymous with a complete reconfiguration of the system. The Avaya commercial support is very active; they are able to go up to a 70% discount on some cases, but you have to be prepared when you are facing them.

Their overall strategy does not have a guideline, nor is it considered upfront. A good example of this is the software that made it possible to make 6-point video conference; this software has been removed to favor the Radvision solution: a 2012 Avaya. Apart from the basic SMB9 solution, now called Avaya Scopia, this range costs thousands of euros. So, during our Avaya years. we saw high-performance products (on which we had spent a lot of time training), being abruptly stopped and replaced with other products obtained by acquisition.

In all honesty, I think that today, Albert and I use 100% of the Wildix solution. Whereas with Avaya, we were integrators who sold the solution – without using it. This has a profound impact on our commercial discourse. We had of course installed the Avaya solution in-house, but we only used it offline. Today we have a different way of working, thanks to Wildix. Instant messaging, mobility and document sharing save us a considerable amount of time.

To sum up, I would say that Avaya is composed of integrators who don’t want to change their habits, because if you pay more attention to the details, you realize that Avaya is lagging behind on all levels, and you don’t need a crystal ball to understand that the manufacturer is not ready to catch up. All I can tell you is that whoever sells Wildix, will never be able to go back to selling Avaya.

The advantages of Wildix according to Albert Ruche – or the impartial truth of an expert.