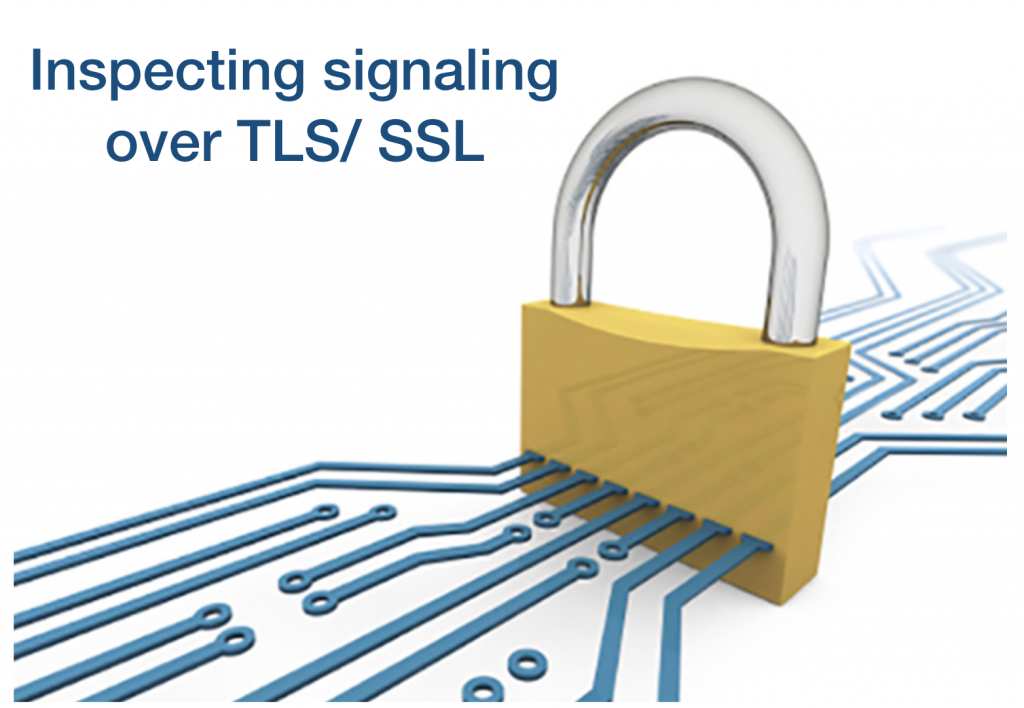 Any UC solution must use state-of-the-art cryptographic tools to make sure that information exchanged remains secret.

For TCP connections, the de facto standard is Transport Layer Security (TLS) and, its predecessor, Secure Sockets Layer (SSL). Both of these are frequently referred to collectively as “SSL” and are cryptographic protocols that provide communications security over a computer network.

The primary goal of the TLS protocol is to provide privacy and data integrity between two communicating computer applications. When secured by TLS, connections between an SIP, XMPP, or HTTP client (for example, a web browser) and a server (for example, wikipedia.org) have one or more of the following properties:

To enforce security, it is particularly important to use a key exchange system that includes forward secrecy and a modern cipher suite.

Forward secrecy is a property of cryptographic systems. It ensures that a session key derived from a set of public and private keys will not be compromised if one of the private keys is compromised in the future.  Without forward secrecy, if the server’s private key is compromised, not only will all future TLS-encrypted sessions using that server certificate be compromised, but also any past sessions that used it as well (provided, of course, that these past sessions were intercepted and stored at the time of transmission).

An implementation of TLS can provide forward secrecy by requiring the use of ephemeral Diffie-Hellman key exchange to establish session keys, and some notable TLS implementations do so exclusively (such as Gmail and other Google HTTPS services that use OpenSSL).  However, many clients and servers supporting TLS (including browsers and web servers) are not configured to implement such restrictions. In practice, unless a web service uses the Diffie-Hellman key exchange to implement forward secrecy, all of the encrypted web traffic to and from that service can be decrypted by a third party, if it obtains the server’s master (private) key (for example, by means of a court order). 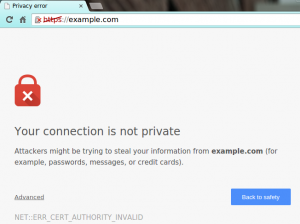 Why is it so important?

A server’s public certificate must be verifiable via a third party identity that is trusted by the client. Otherwise, the client might be connecting:

A CA (Certification Authority) is an entity that signs public certificates, provided by private and public organizations, thereby confirming their identity. The confirmation is achieved by preloading the client-trusted CA certificates.

Before proceeding with the connection, the client will check if the public CA key can successfully open the signature (signed using the private CA key).

Today, TLS is no longer an option for any deployment. When it is implemented, we must make sure that:

TLS makes sure that: