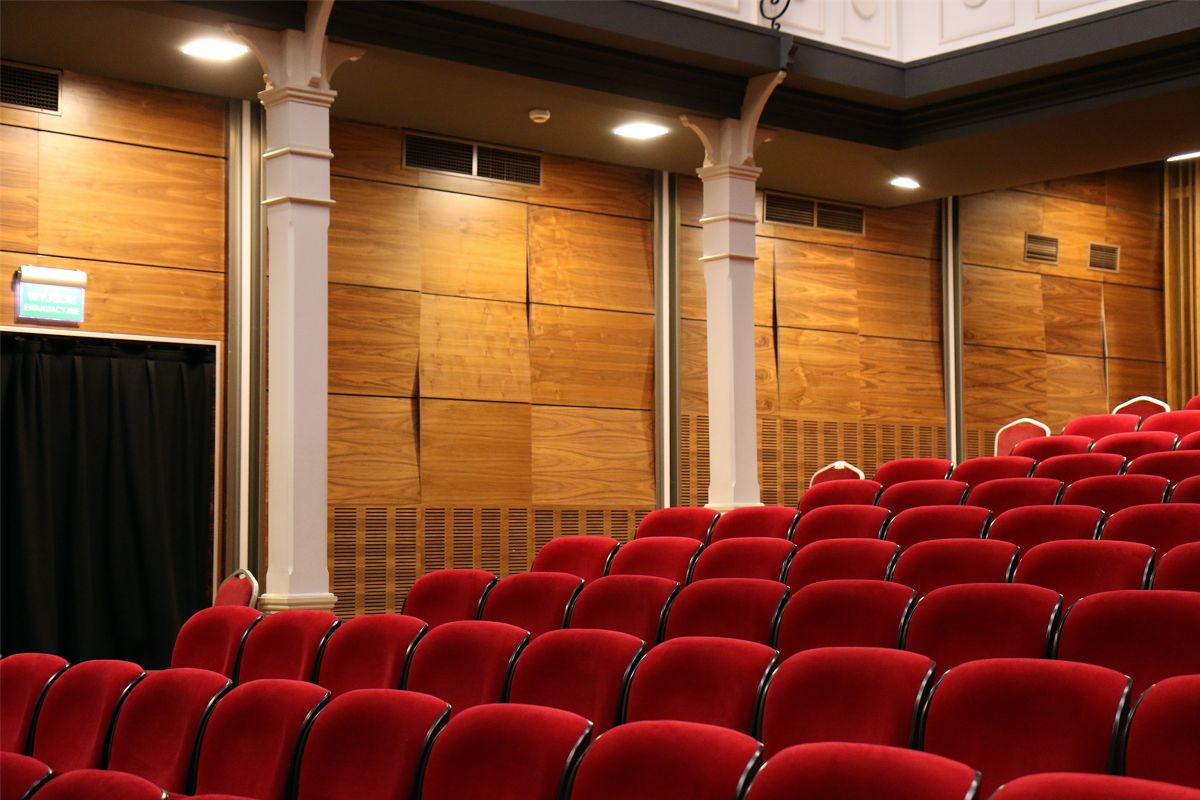 Like plenty of other millennials, I grew up raised in no small part by the first two Toy Story films. The reasons why these movies appealed to me are no doubt obvious to anyone who’s seen them; the characters, the humor and the emotionally resonant adventures all connected to my young imagination in a way few other movies could.

As an adult, though, what I find especially amazing about Toy Story and its 1999 sequel is how forward-thinking they were from a technological perspective. They were, of course, some of the first films to have been made entirely with computer-generated imagery — which not only affected their look, but also made their production more deeply tied to tech than any movie before.

Yet as revolutionary as that was, there’s another, lesser-known aspect of Pixar that made them a pioneer in Hollywood: believe it or not, they were also an early adopter of smart working.

More incredible still, adopting that policy actually ended up saving one of the studio’s most important films (and one of my aforementioned childhood favorites), Toy Story 2.

A Home Setup to the Rescue

Despite how polished the final release turned out, production for Toy Story 2 was full of pitfalls, plagued from the start by everything from struggling with unseasoned talent to facing strict deadlines from their funder, Disney.

But ironically enough, their biggest obstacle came from the actual technology they were using to make the movie.

Late into production, an employee accidentally entered the command “rm*” into the Pixar servers — and, unbeknownst to him, that three-character command had begun deleting every last byte of data containing the movie they’d finished up to that point.

Pixar staff saw the results instantly. While working on the movie, assets began disappearing right before their eyes, with entire character models simply vanishing from their monitors.

Now, as you might expect from a multi-million dollar tech company, Pixar had a backup server for just such a disaster. So, after calming down, the team went to said backup systems to restore the files that had been accidentally lost.

The only problem? Turned out, that backup server hadn’t been working right for months. Meaning it contained zero usable files.

To call Pixar’s situation “dire” would be a vast understatement. In barely a few hours, the studio had obliterated a full two years of work, leaving them unable to meet Disney’s release deadline set at just a year away. Not only would Pixar upset their funding company, but they’d also lose face with audiences eager to see the followup to their acclaimed first Toy Story film. All hope seemed lost.

That is, until the studio remembered that this whole time, the project’s supervising technical director had spent part of production working from home.

That’s right — for months, the director in question, Galyn Susman, had worked on the film from her personal computer, so as to look after her newborn child while on the job. As a result, the only copies of the Toy Story 2 files were saved to her home’s PC.

Realizing this, Susman and associate technical director, Oren Jacob, immediately drove over to retrieve the PC in question. Upon arriving, both directors wrapped the tower in blankets, placed it in the backseat with all the care you’d give a small child strapping into Space Mountain, then drove back to the studios in the slow lane, hazard lights blinking the entire 20-mile trip.

In the end, the Pixar team got the computer hooked up to their main server, and from there, they salvaged the vast majority of Toy Story 2’s footage. Thanks to remote working, what had looked like a cataclysmic disaster turned into only a minor setback.

The rest of the story is the part you probably already know: Toy Story 2 went on to release to commercial success and critical acclaim, cementing the then-fledgling Pixar as one of the most consistently innovative, high-quality producers of animated movies in the world (rivalling even their parent company, Disney).

As much as I love this story on its own, you’ve probably already gathered there’s a lesson behind it. And that lesson is pretty straightforward: getting ahead of the curve with practices like smart working can bring companies major (and even unexpected) rewards.

Yes, smart work brings plenty of immediate benefits, not the least of which are increased employee morale and decreased company expenses. Yes, those benefits are significant and worth making use of. But Pixar’s story shows that this value only scratches the surface when it comes to smart work’s greater potential.

For Pixar, the hidden benefit of smart work was, in a word, continuity: the guarantee that completed work isn’t destroyed by unforeseen accidents. To be sure, this benefit doesn’t apply to the modern workplace in quite the same way — by now, we’ve got the Cloud on our side, and auto backups are both more standardized and more reliable. Yet the overall principle still holds true. By having an employee at home, the studio managed to avoid the worst possible consequences of an accident that happened at the office.

For broader application, imagine an accident of this scale happening at your business. Say instead of an employee wiping away your files, the disaster is a flood that fries your office’s circuit breaker, or a termite infestation bringing in exterminators for a week. Although those disasters will throw you off-balance, If your employees can be sent home in those cases, work can still continue as normal. Better still, if (like in Pixar’s case) employees are already home, projects will keep up without missing a beat. In fact, this is effectively what happened when Wildix faced quarantine mandates, as the technology available internally allowed our teams to move to home offices with zero downtime or lost productivity.

Really, what this story shows is that, for Pixar, having an employee at home therefore wasn’t just a cost-savings measure, or just a morale-boosting measure; it was a business preservation measure.

So when thinking about smart work in action, consider that its value is only as limited as you let it be. In the right context, and with the right team, its benefits will easily stretch to infinity (and, yes — even beyond).

For more insight on smart work and business technology, subscribe to receive our magazine for free!