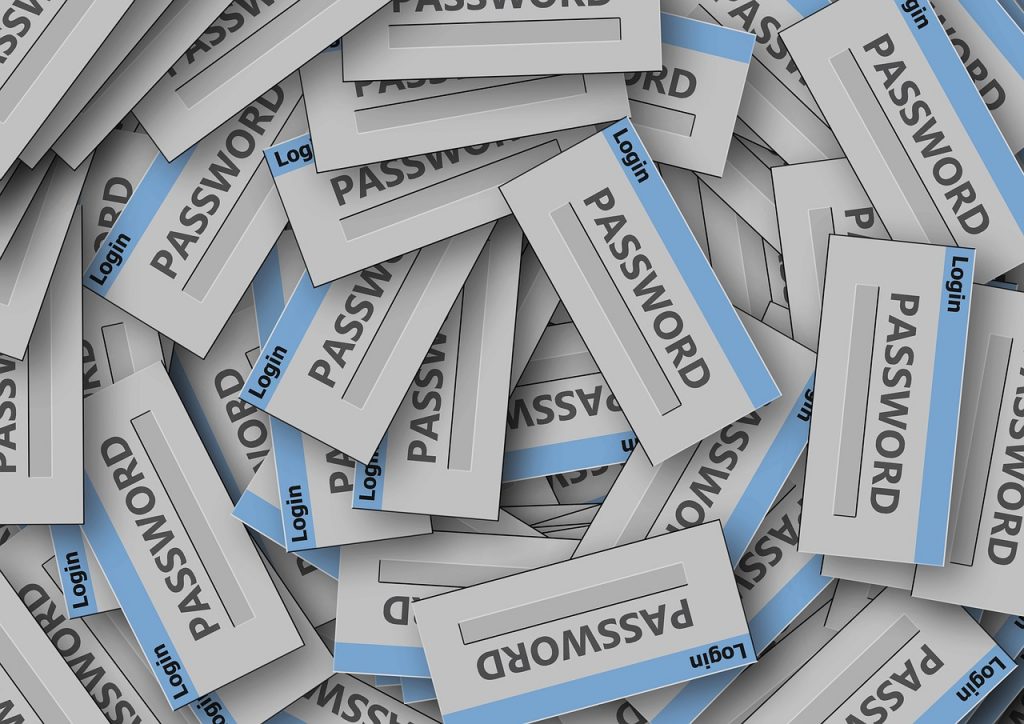 In the previous blog article (Basic and Digest Authentication Types) we have started reviewing authentication types . This time we will focus on SCRAM which is a family of HTTP authentication mechanisms.

This feature protects against offline attacks on the password and user database. The client can also save a hash-only version of the password, making it more difficult for attackers (who may have access to the PC where the password is stored) to understand the password in plaintext format.

Furthermore, SCRAM protects from man-in-the-middle attacks when certificates are used. This is done by allowing the server to prove to the client that, not only is the certificate signed by a CA (Certification Authority), but that it also knows the password.

This feature is called channel binding, as the lower encryption channel is “bound” to the higher application channel. It also adds further security over TLS, which is lacking in plaintext and digest authentication.

The client-first message consists of a desired gs2-cbind-flag and a randomly generated client nonce.

The server appends its own nonce to this client nonce, and adds it to the server-first message. This message also contains a password used by the server for salting the user’s password hash, as well as an iteration count indicator.

After that, the client sends the client-final message, which contains c-bind-input, which is the concatenation of the client and the server nonce, proof of all the messages sent, and the contents of client-final up to the proof.

The communication closes with the server-final message, which contains the server proof.

The client and the server prove to each other they have the same variable, consisting of:

The proofs are calculated as follows:

Where ⊕  defines the XOR operation. and are verbatim strings.

HTTP, XMPP, and SIP using Digest authentication offer basic protection and are only susceptible to:

Offline attacks are mitigated by using strong hash functions such as those in the SHA2 family.

In order to make the communication secure, not only during authentication but also to protect the data exchanged, a secured signaling protocol (TLS) must be used. We will discuss it in the next blog article. Unfortunately, many available UC systems do not enforce this feature by default.

There are proposals (RFC 7804) to also support SCRAM over HTTP. In the meantime, the same improvement introduced by SCRAM can be implemented separately by web developers implementing the UC platform.