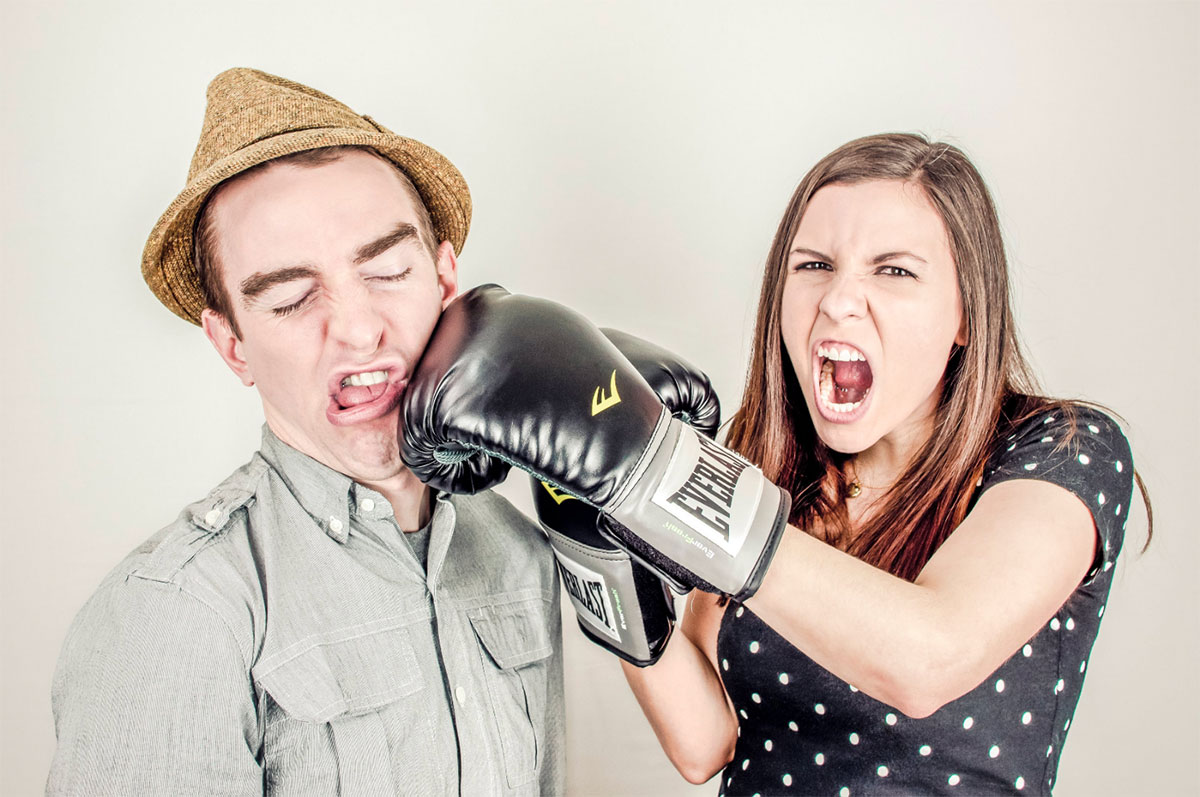 And What Strategies to Use Instead

There’s nothing fun about a fight in the workplace. Flaring tempers, harsh language — these problems last well after the moment they arose, carrying into the workday and rupturing any sense of company unity.

And as bad as that clash may be, poor conflict management will only make it worse. Handled improperly, attempts at mediation can end up stoking the argument you tried to quell. One side may feel unjustly attacked. The other may not see any reason to improve their own behavior.

To avoid that outcome and maintain a sense of unity in the workplace, you’ll want to steer clear of these conflict resolution mistakes.

When managing conflict, you need to act as an arbiter, not a participant. Even if one side of the argument appears clearly in the wrong, entering mediation by showing support for that party will muddy the effort with an appearance of bias. That gives the favored side a green light to hurl complaints, and discourages the unfavored employee from engaging in the process.

To avoid this, allow both to clearly, calmly, and concisely explain where they’re coming from. Give each participant time to describe their take on the inciting situation. It’s especially helpful to encourage them to use “I” statements (e.g., “I find it difficult to do my job when…”) rather than focus on the other person.

Don’t Rush to a Resolution

It helps no one to leave key parts of an issue unaddressed. As tempting as it might be to tell arguing coworkers to just drop the fight and apologize, doing so will leave them without a sense of closure. And by not getting to the core of an argument, you leave room for the fight to start again.

For a meaningful outcome, mediate in such a way that you help employees discuss the underlying cause of their conflict. That issue may be as simple as one isolated incident. Then again, it could stem from a pattern of actions and behavior. No matter what, to be sure that the conflict ends during the resolution process, you need to identify what’s actually behind the argument at hand.

In mediation, making coworkers frustrated is like pouring gasoline on an open flame; the participants, already irritated by the fight itself, will only become more exasperated if they feel they’re being treated unfairly.

Practically speaking, this means that the decisions made within conflict resolution cannot be seen as baseless. For example, if you stop an employee from speaking sooner than they expected, they’ll likely feel you’re siding against them. Similarly, if you discourage a participant from making accusations only after they use inflammatory language, you could end up inflaming their feelings of aggression.

To create a sense of fairness in mediation, you need to begin by establishing ground rules. Before either party begins to talk, they should already have a clear understanding of what behavior is expected, and what isn’t acceptable. While even that may not guarantee complete civility, setting the conditions of the resolution process beforehand will help ensure the steps you take as mediator are viewed as consistent.

When you pair that sense of consistency with fairness, thoroughness, and an environment of mutual respect, the result is conflict management that makes strides instead of stumbling.

For more tips over managing office life and implementing software, subscribe to receive our magazine for free!