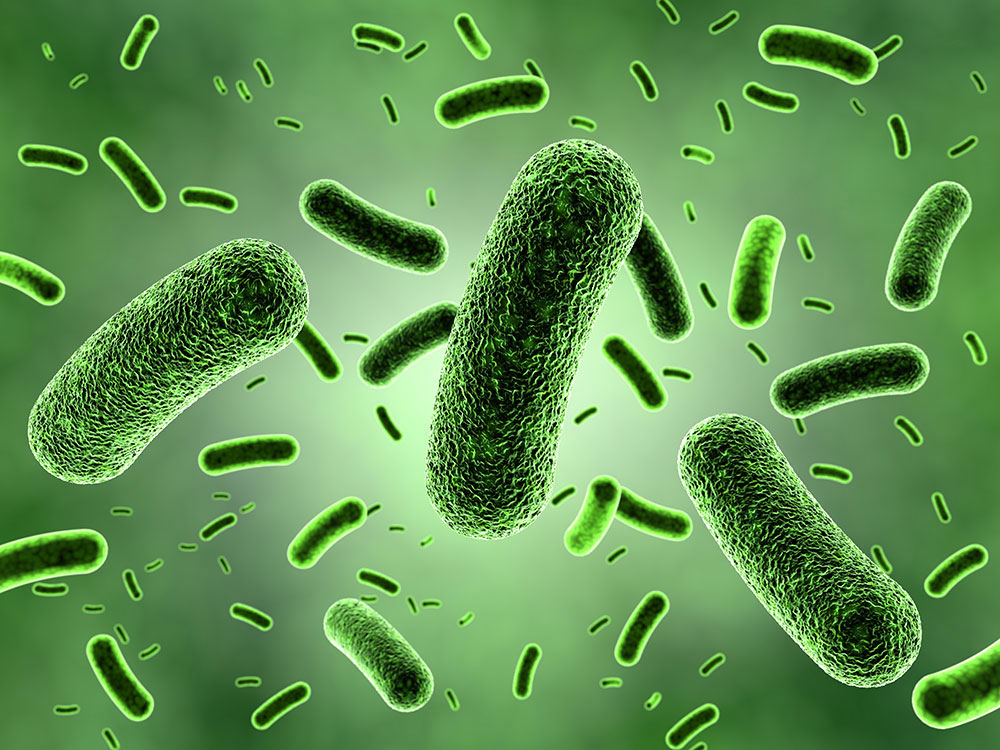 In a hospital or care center, communication equipment is vital. If there’s an emergency at the front desk, or if a patient’s condition worsens, doctors and nurses need technology that lets them know about it immediately.

At first glance, smartphones seem to fill this role effectively. They bring traditional call capabilities in a fully portable format, putting them in contact with their team anywhere.

So much bacteria, in fact, that a report from the University of Arizona says the average smartphone carries 10 times more microbes than a toilet seat.

That’s a shocking image, but it’s also easy to understand given all the places an average phone travels. You yourself have probably brought your device into the bathroom, or set it on a dirty table. That’s to say nothing of how often you’ve likely touched your phone with unwashed hands.

To make matters worse, these microbes can be far from benign. In a University of Oregon study, the bacteria most commonly found on phones were in the families Streptococcus, Staphylococcus and Corynebacteriumi, all of which can harm those with weakened immune systems. Not to mention, healthcare workers’ phones are particularly prone to spreading drug-resistant bacteria, due to the unique strains they pick up in a hospital.

At the heart of this issue is a lack of preventative design. In general, smartphones don’t feature any built-in protection against bacterial contact, meaning their only hope for defense is if users don’t pick up microbes in the first place. But considering how ingrained phone use is in modern life, that’s a change that probably won’t come easily.

Of course, smartphones can be cleaned — so long as you do so very carefully. The sticking point is phones have a water-susceptible design that’s risky to clean with liquid. Moisture eats away at smartphones, often dealing lasting damage to the battery and circuits. Even so-called “water-resistant” devices aren’t truly safe; experts point out that the advertised resistance isn’t consistently effective since, over time, the sealing that blocks out water will naturally wear down.

For reliable communication and cleanliness, what healthcare workers need is a device designed around sanitization concerns — tech that can not only be safely cleaned, but also offers active protection against microbes.

The W-AIR Med DECT from Wildix provides both these solutions and more. To begin with, it sports an antibacterial-coated exterior to prevent a buildup of accumulated microbes. Better still, its casing is ruggedized to allow for safe cleaning with moistened wipes or alcohol solutions.

Even as communication technology improves, it remains as important as ever for healthcare facilities to prioritize cleanliness in addition to convenience. Smartphones may offer the latter, but they do nothing to facilitate the former. For increased safety, the best option is to use an alternative device such as a DECT that is designed with sanitization in mind.

Learn about the full capabilities offered by the Wildix W-AIR Med with this free look at its documentation, or by contacting us.